Starting at Scarborough - up to Scalby - through the Yorkshire moors - via Dalby Forest (£7 toll road), to the A169 to Hole of Horcum, Goathland, Grosmont - to Whitby Westerdale - Google maps says it may take around 1 and a half hours - so that would give you plenty of time to get to the start and plenty of time to get home afterwards with the majority of the driving being done during the middle of the day when light is likely to be at it's best.

Hopefully I've been able to recreate the route in google maps, as shown below: 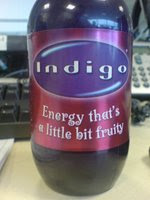 Contains Water, Glucose Fructose Syrup, Fruit juices (10%), Sugar, Taurine, Flavourings (Guarana, Ginseng, Peach, Caffiene), Salt!. And 25mg or caffiene / 100mls! Although this is around the same as instant coffee, so presumably nothing to worry about.
Read more 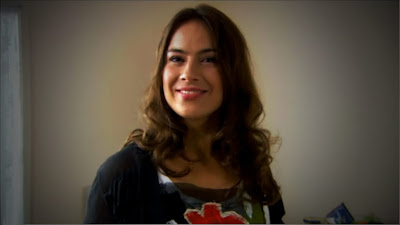 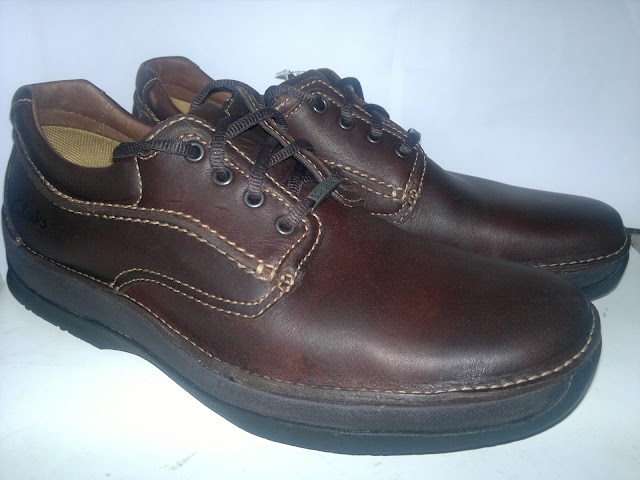 Clarks Selbourne GTX Gore-Tex Active Air. (Brown) Shown above. Reduced from £95 to £65 at Clarks "Factory" Store although I didn't notice a factory anywhere in the retail park... And they don't exist on Clarks website either, they seem to like the idea of removing shoes when they've sold out. You know instead of saying "Sorry this shoe has been replaced by this new version... why not buy it instead" they just say "Sorry you're wrong..." (and "Good luck trying to figure out what the modern day version of your last shoe is...") (PITA) Whatever happened to having a really good model and you know, continuing to sell it?!? Or perhaps archiving the information on your old shoes? I'd imagine some people (me included) want to buy the same pair of shoes every 2-3 years?!

These are replacing Rustlers GTX (Black) Active Air Shoes. Shown below, they looked much better when they were new: like this. They don't seem to have lasted as l…
Read more