February 08, 2010
These three camera phones have a "Xenon" flash - which is the same flash that you'd find in a proper digital camera. Most camera phones have crappy LED flashes - these are rubbish in comparison, and are in no way a suitable replacement for a real Xenon flash, despite what Nokia (and others) might hope you believe. LEDs are just cheaper and easier to put in, as they don't need a large capacitor to charge, and are low power items.

Typical indoor Sony Satio 12mp Xenon flash photo in dark conditions - group photo (3 or more people): There is still the problem of red-eye, however, the Sony Satio and Sony C905 do the best job of looking like photos from a real digital camera when it comes to flash photography (more so the Satio). Focusing is also very good thanks to the focus assist lamp. The Sony's also do the best job with exposure with the subject correctly exposed - whereas the Nokia(s) tend to overexpose white / light clothing and anything that is too close to the camera lens. 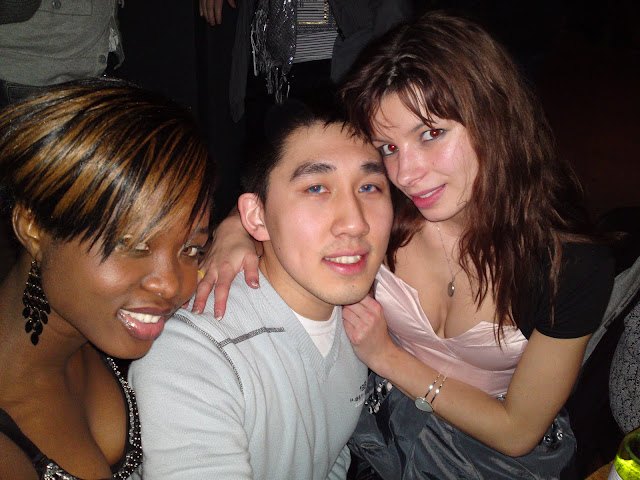 Typical indoor Sony Cybershot C905 8mp Xenon flash photo in dark conditions - photo (of people): Unfortunately I didn't have many examples to choose from that matched the same situation as the other photos - however this photo is well lit and the colour is good, and the detail is sharp without too much noise. 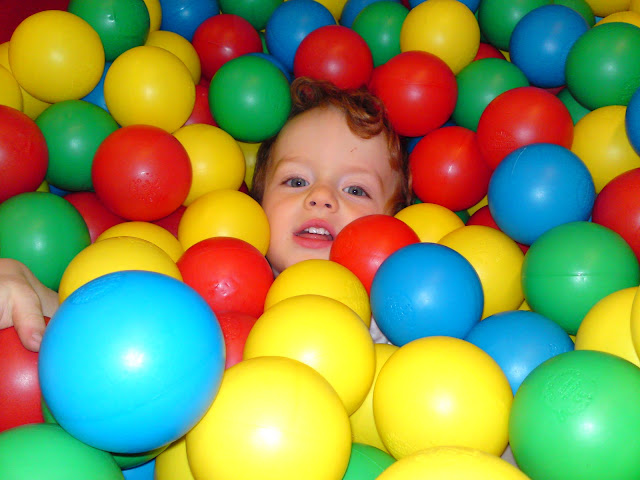 Typical indoor Nokia N82 5mp Xenon flash photo in dark conditions - group photo (3 or more people): This camera struggles to keep the subject sharp and if the subject is further away from the camera than this, then it really struggles to light the subject. 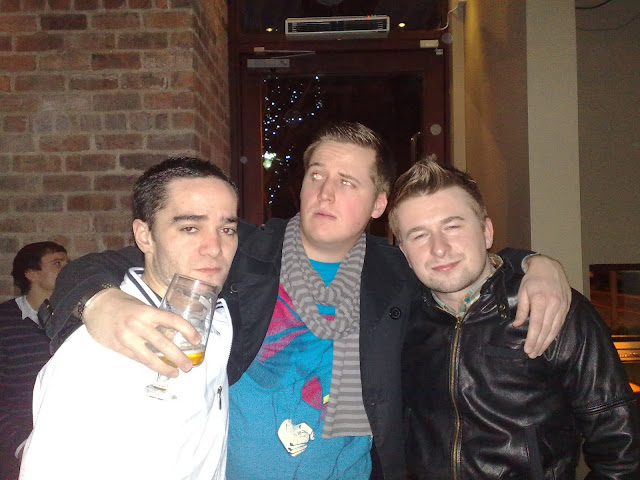 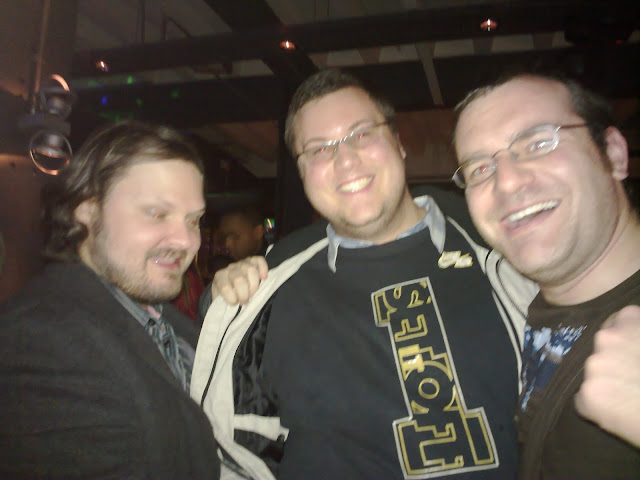