Times people ask what it means or don't. (Peep Show) 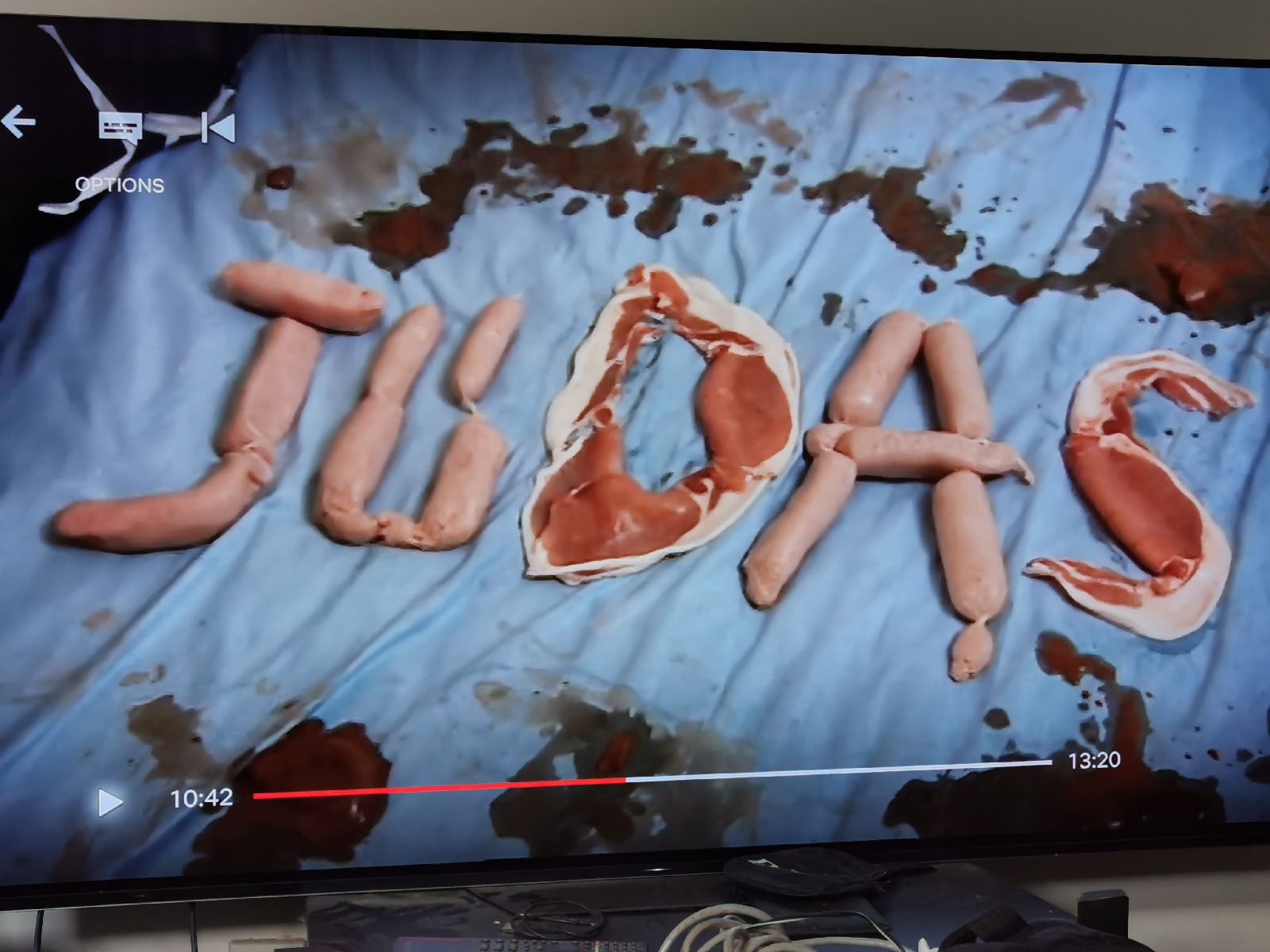 Season 1 Episode 1, Mark asks Jez "What does it mean?" when confronted by Judas spelt out with meat on his bed. 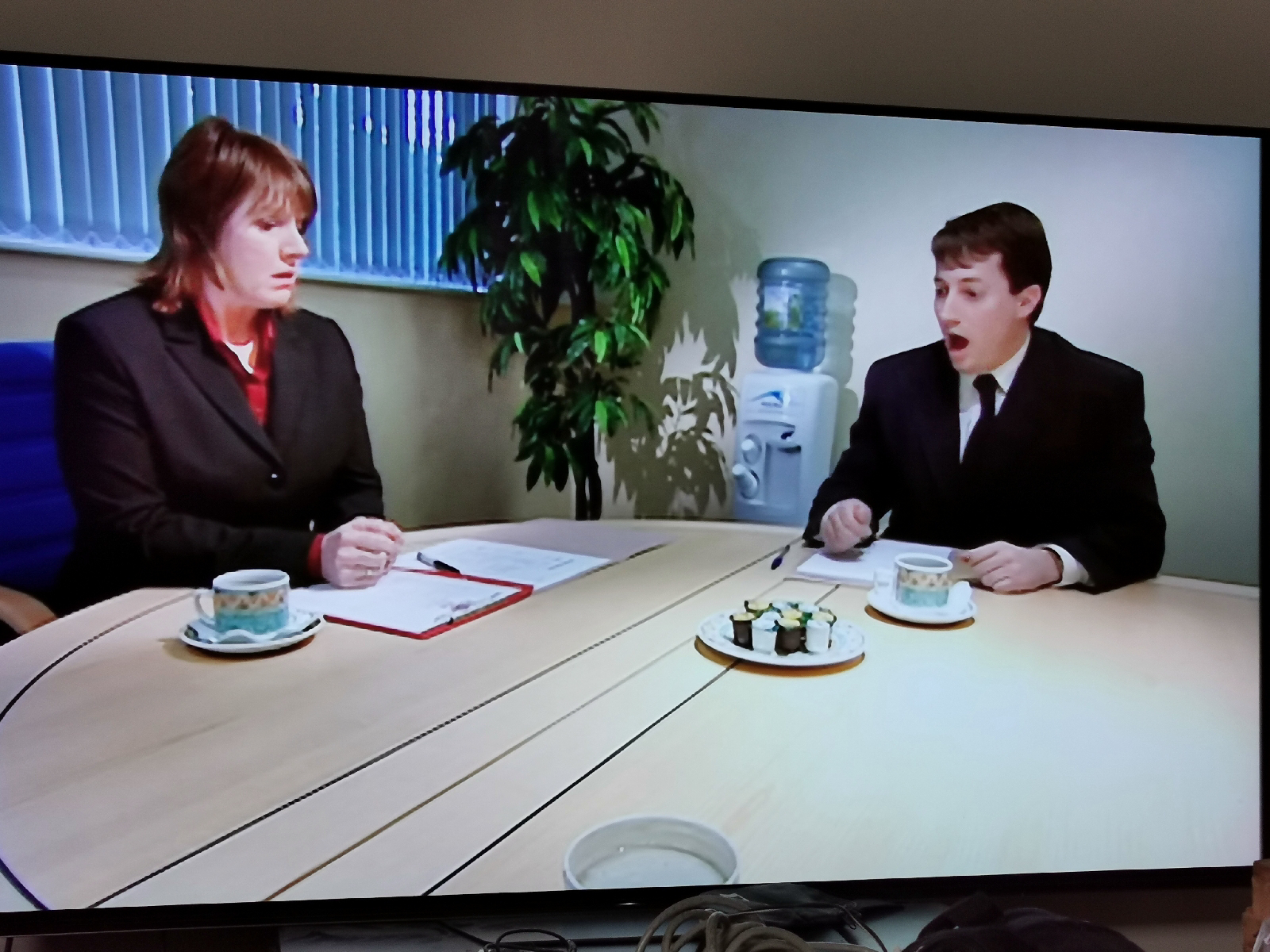 Season 1 Episode 2. Mark replies: "What does that mean?? I literally have no idea what that is supposed to mean." when Jez says "yeah, well, at least I don't fancy elves and pixies." 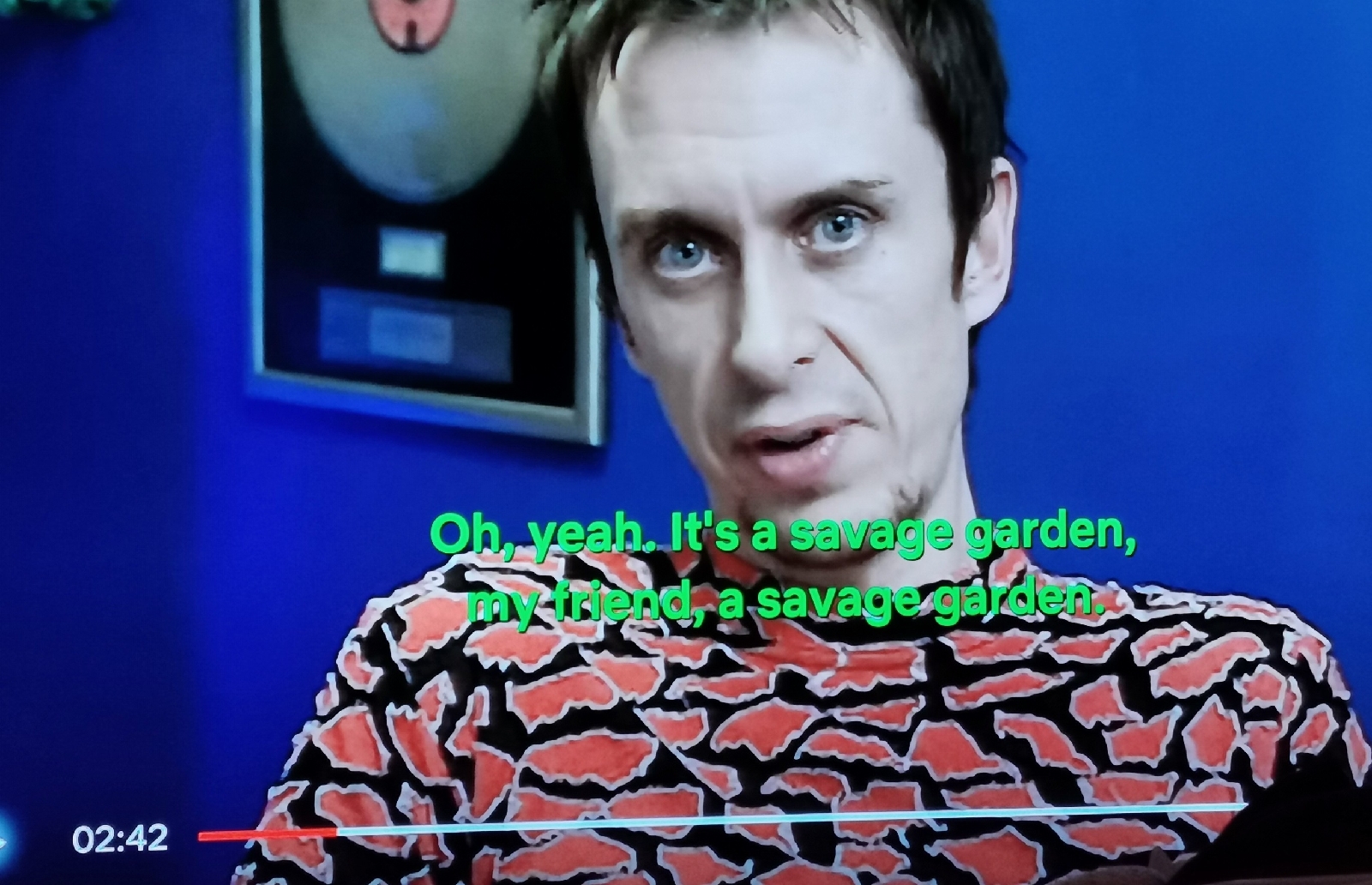 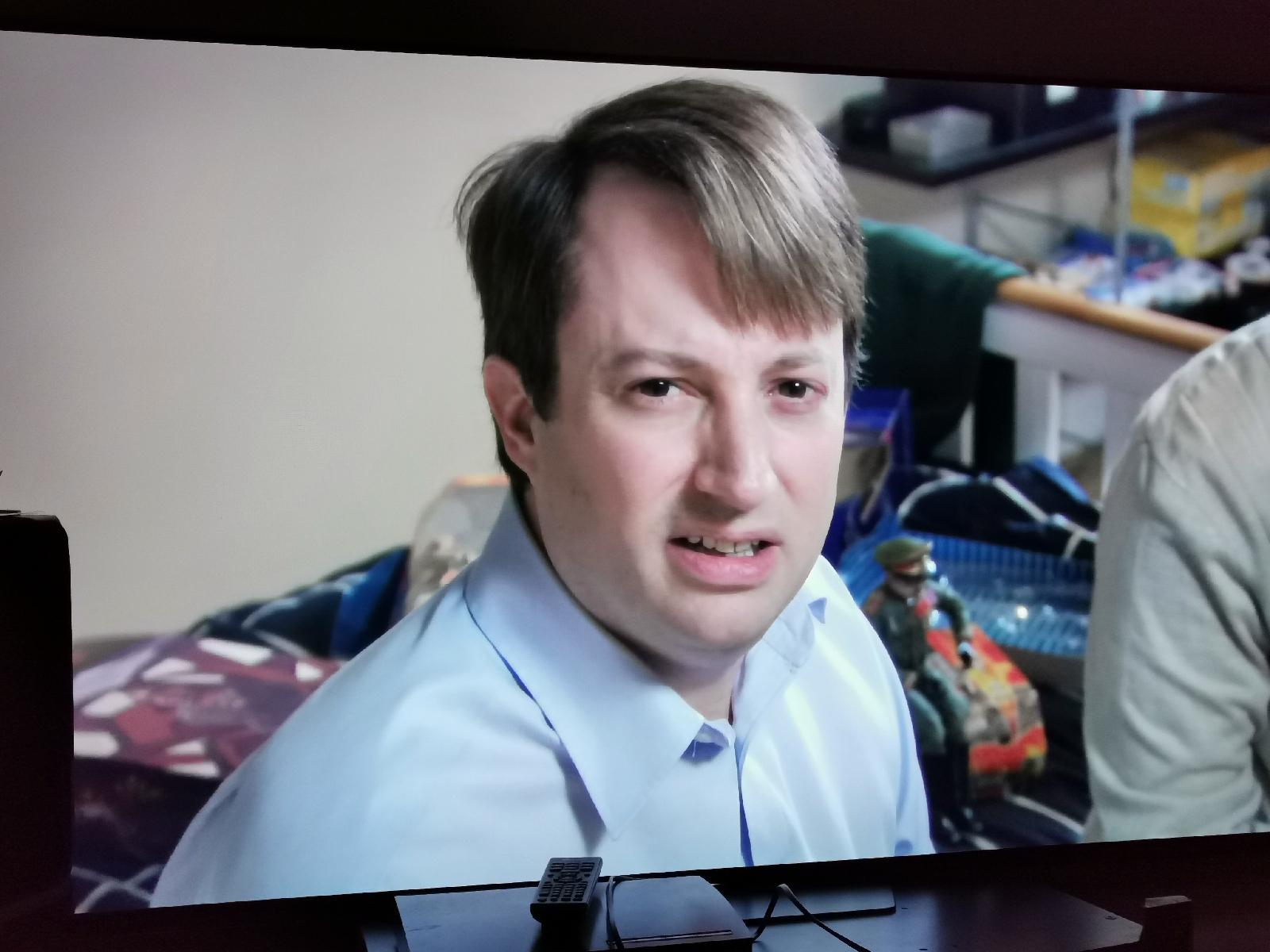 Season 7, Episode 2, Mark says "What does that even mean?" when Jez says "We don't make money, money makes us." in answer Jez says "It means I'm gonna light up a fatty and crack open my brand new xbox."
Season 8, Episode 5, Jez says "What do you mean, famine?" when Mark talks about Chariman Mao and his regimes that caused widespread famine.
Season 9, Episode 5, Mark: That was fun! And does it mean...? April replies: I think it means something.
Season 9, Episode 6, Super Hans says "Be the Canary. Full fucking Delia". Mark says "I don't know what you mean!" Jez replies "You go, girl!"

November 16, 2006
Apparently it's an energising Peach and Lemon fruit juice drink with Guarana, Ginseng and Caffiene, however, it seems to just taste purple and sugary to me. Maybe there's a hint, a slight tiny hint of Peach in there?

Contains Water, Glucose Fructose Syrup, Fruit juices (10%), Sugar, Taurine, Flavourings (Guarana, Ginseng, Peach, Caffiene), Salt!. And 25mg or caffiene / 100mls! Although this is around the same as instant coffee, so presumably nothing to worry about.
Post a Comment
Read more